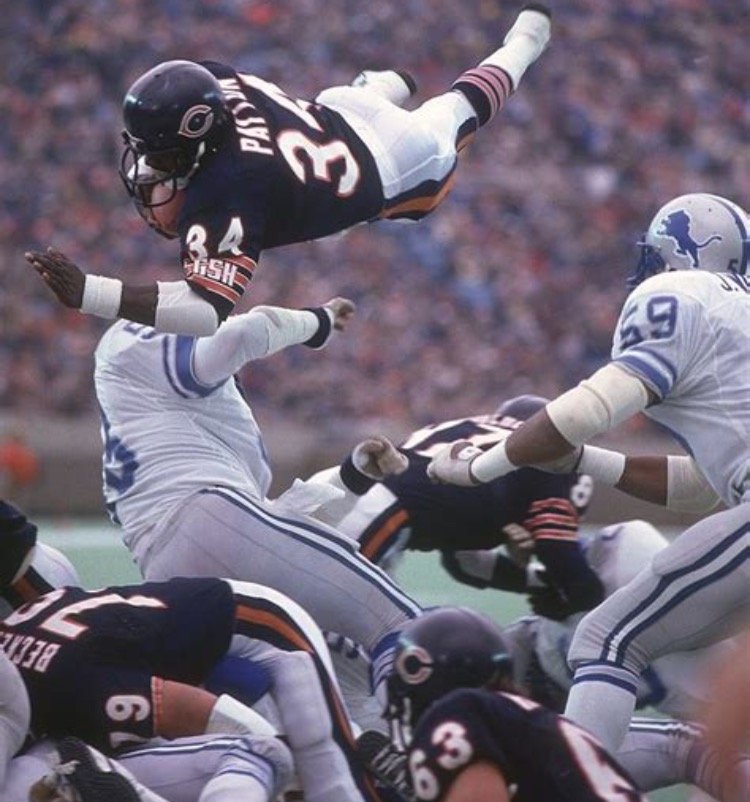 I know you want sexy. That you want that 15 to 19 yard pass play in the middle of the field hitting the tight end in stride on a skinny post and marching like the Patriots with a potent offense threatening to score every time you touch the ball.

I know that’s what you want and if you were paying attention after the second Bears touchdown where they marched down the field with short passes and runs you saw Matt Nagy whispering into Mitch Trubisky’s ear before commercial.

That right there is why I feel good about this team. The fact that Nagy knows what it’s like to be QB1 and the fact that Trubisky is humble enough to want to learn is all reason for hope.

Yes Trubisky threw two picks and made some really bad decisions. Yes they might’ve tried to stretch the field a bit too far. Yes they probably need to run a little bit more.

I’d like to see Cohen and Howard get more touches. Cohen particularly. Give him a chance to bust it wide open because the guy has all sorts of talent.

It would’ve been nice to see the Bears blow that team out. Maybe they’re learning how to do that.

And what about that defense? Six sacks in a game?! It only seems logical to me that all that pressure on the quarterback is going to give those corners a great chance for more picks. Will they step up?

And Mack? My goodness! Yet another great Bear defender in the Bear tradition of great defenses.

I’m glad they got their night games over with. A night game is more pressure on a young qb than a day game and if he’s already doing this well in prime time, what might he be?

An 83 qb rating while still throwing two picks is impressive. Why can’t he get better?

I know to be December relevant would be a dream. So let us just keep it there for now and in the mean time keep taking baby steps.